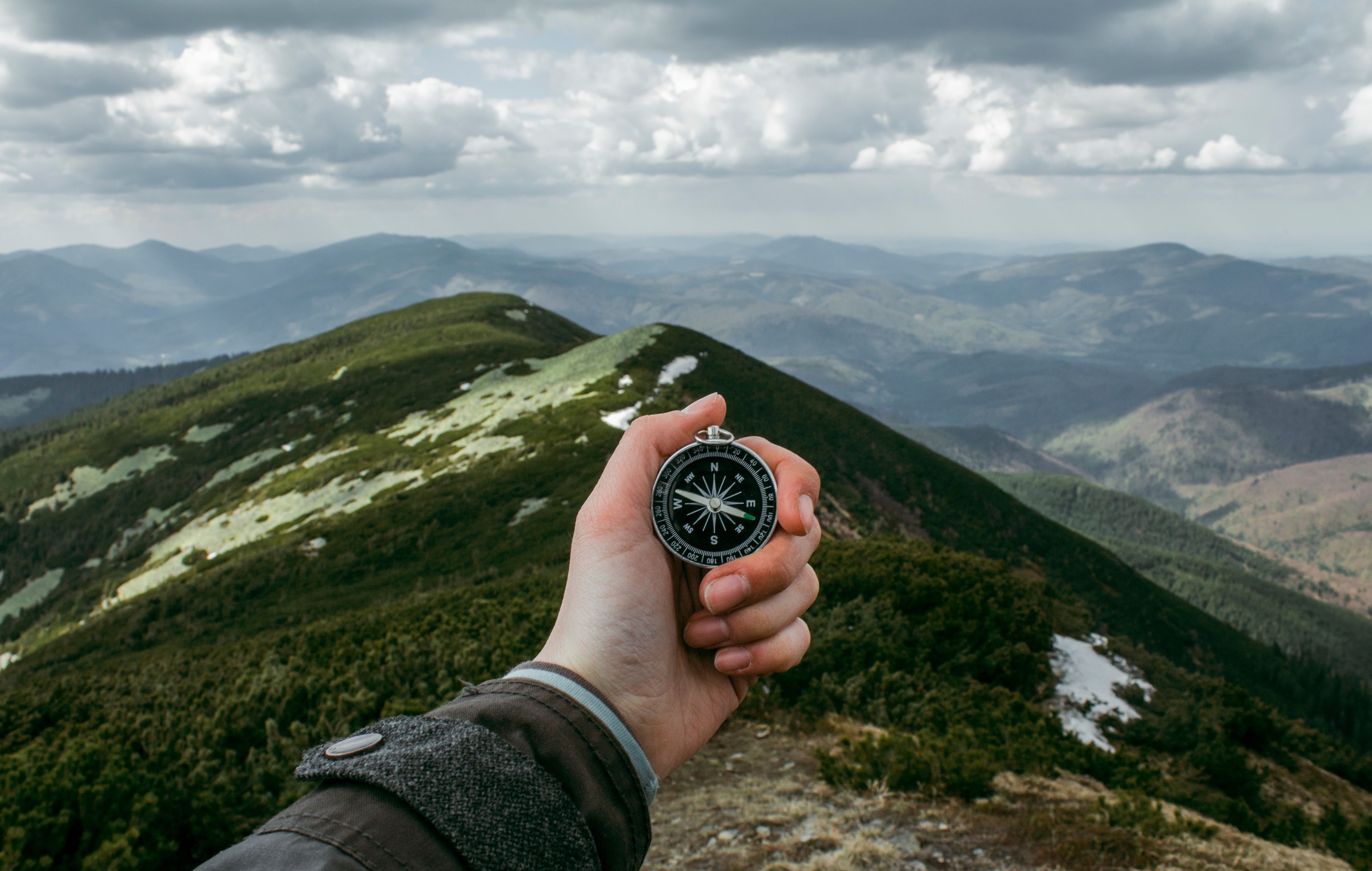 But when practice happened after schoolwork and before free play, Mama didn’t need to say so. After a couple days of this routine, the girl went straight to the piano herself and got it done with nary a sigh.

Now that it’s summertime with little-to-no schoolwork to anchor her day, practice must find some new spot in the morning routine or else it won’t happen.

I find as a teacher that it’s effective to have routine within the practice, too. It doesn’t do to send them home with a vague “work on this” mandate, especially when they’re younger. For example, start with the warm-up; flow into the rote piece; practice reading pieces x times; a couple pages in your theory book if applicable. Of course it varies, but I believe the predictable structure helps students not feel lost, while the varying content keeps things interesting. (Readers who are parents of students, I can’t be a fly on your wall, so let me know if you’d disagree!)

Children have an amazing attachment to routine, and more broadly, tradition. If you put out the ugly snow globe at Christmastime when she’s four, she will ask to put it out again when she’s five.

Actually, the real moral is teachers and parents can use this trait to pass on what’s important. If you start a tradition of singing in the house when they’re young - say, a Christmas carol on Christmas Eve - they won’t be so embarrassed to sing when they’re fourteen.

Along these lines, if a student is floundering in music study, one factor might be what they’re playing. Children like tradition because it repeats something they know. Are they playing any pieces they know and like? I have a hunch that at least half of the boys I knew growing up who quit piano quit not because they didn’t like the instrument but because they didn’t relate to the music in their dated method books. If they don’t have a routine for practice, being assigned cool music won’t magically change that, but they will feel more rewarded once they do become consistent.

Two successful piano methods - Piano Adventures and Piano Safari - have the strength of including familiar tunes. Violinist Mark O’Connor created a string method that relies greatly on its literature, starting beginners on simplified versions of timeless melodies so they can re-create the good, familiar stuff right away.

Routine, tradition, incrementalism. These concepts help me as a teacher be patient with what can feel like spoon-feeding. Each lesson brings very little that’s new to the student. But as long as what is covered contributes to the long-term objectives, and as long as the student is going step-by-step in his own practice routine, the student will very soon play enjoyable music and reach his own mountaintop.

Speaking of routine, I’m breaking it. The blog is going on vacation - see you in a couple weeks!