The hints of God are not mere enigmas

“This illness does not lead to death,” Jesus said, and I smiled at the poor cynics who would find this line irresistible.

Dear cynic, you quote the Scripture as proof against itself. God said thus, and thus didn’t happen. “This illness does not lead to death,” but Lazarus did die. He was dead, I suppose, when Jesus spoke those words.

We wayfarers ask God for many kinds of knowledge, and he is generous in reply. But to the question, “What will happen?” —  oh, what darkness lies there! Of the future and his interventions he sometimes tells us just enough to summon our trust.

“This illness does not lead to death,” he told his disciples, and then he led them to Lazarus’s occupied tomb.

I feared death the most when life smiled the most. I had a new family and a lot to lose. God owed no one a long life, I knew, no matter how promising it appeared.

Then the baby, my first, was born. I didn’t get a moment alone with her until our last hour in the maternity ward, when her father left to retrieve the car seat. While I looked at her perfect form, a paraphrase of John 10:10 suddenly visited me: “I came that you may have life, and have it to the full.”

And as I held this pristine newly born creation, I knew then that when God promises life, he knows what he’s talking about. It is his specialty. He’s made it in such perfection as I can’t imagine.

Having seen the perversity of man’s experience, I had come to expect perversity in God’s purpose. But Jesus doesn’t make promises to pick us up and then throw us down. He makes them to help us outlast the cynics to the real end of the story.

“God is light, and in him is no darkness at all.” “It is impossible for God to lie.” These truths are in harmony with another reality: God hides himself. Never in a capricious way, but in a sovereign, purposeful way.

“O foolish ones, and slow of heart to believe all that the prophets have spoken! Was it not necessary that the Christ should suffer these things and enter into his glory?” And he explained how everything that just happened, rather than overthrowing the Scriptures they’d grown up believing, confirmed them.

Two years after my first stay in the maternity ward, I was back again with my son. He was a kicking, handsome baby with great Apgar scores. But he was always clenching his fists, craning his neck back, and squinting as if the room were too bright.

This unusual behavior continued, but more troubling was the behavior that never came. He never hit any developmental milestones.

Ten years later, he still hasn’t, having been stymied by a profound genetic anomaly. Ten years of watching my handsome, peaceful son in such a condition.

“I came that they may have life, and have it abundantly.”

God who promises abundant life has denied healing. Why? Whatever the purpose, it’s not his first denial. A much bigger one was issued in Gethsemane: “All things are possible for you. Remove this cup from me. Yet not what I will, but what you will.”

And in several hours he whose prayer was denied was hanging in a noontime darkness, a darkness that hid God’s saving power.

So here we are together, walking with the disciples back to Bethany to comfort Lazarus’s kin.

Then we are in earshot of the cynics at Golgotha as they ask, “You who would destroy the temple and rebuild it in three days, save yourself!”

Then we are watching as the tomb is sealed and guarded against mischief makers who would fake a resurrection.

It is now the day after Good Friday, and we are here because of the words of Christ that seem, at this point, absolutely to have been proven empty.

But that point is just the middle of the very thing that proves those words true. And we know that, whatever the secrets of the future, these stories of the past are signs and seals. The work of Christ, an unparalleled and perfect fulfillment of God’s ancient words, is a down payment of the life it won.

“This illness does not lead to death,” Jesus said, and Lazarus, though he did die, lived again.

The hints of God are not mere enigmas to the ones who trust him.

“I have said these things to you, that when their hour comes you may remember that I told them to you.” 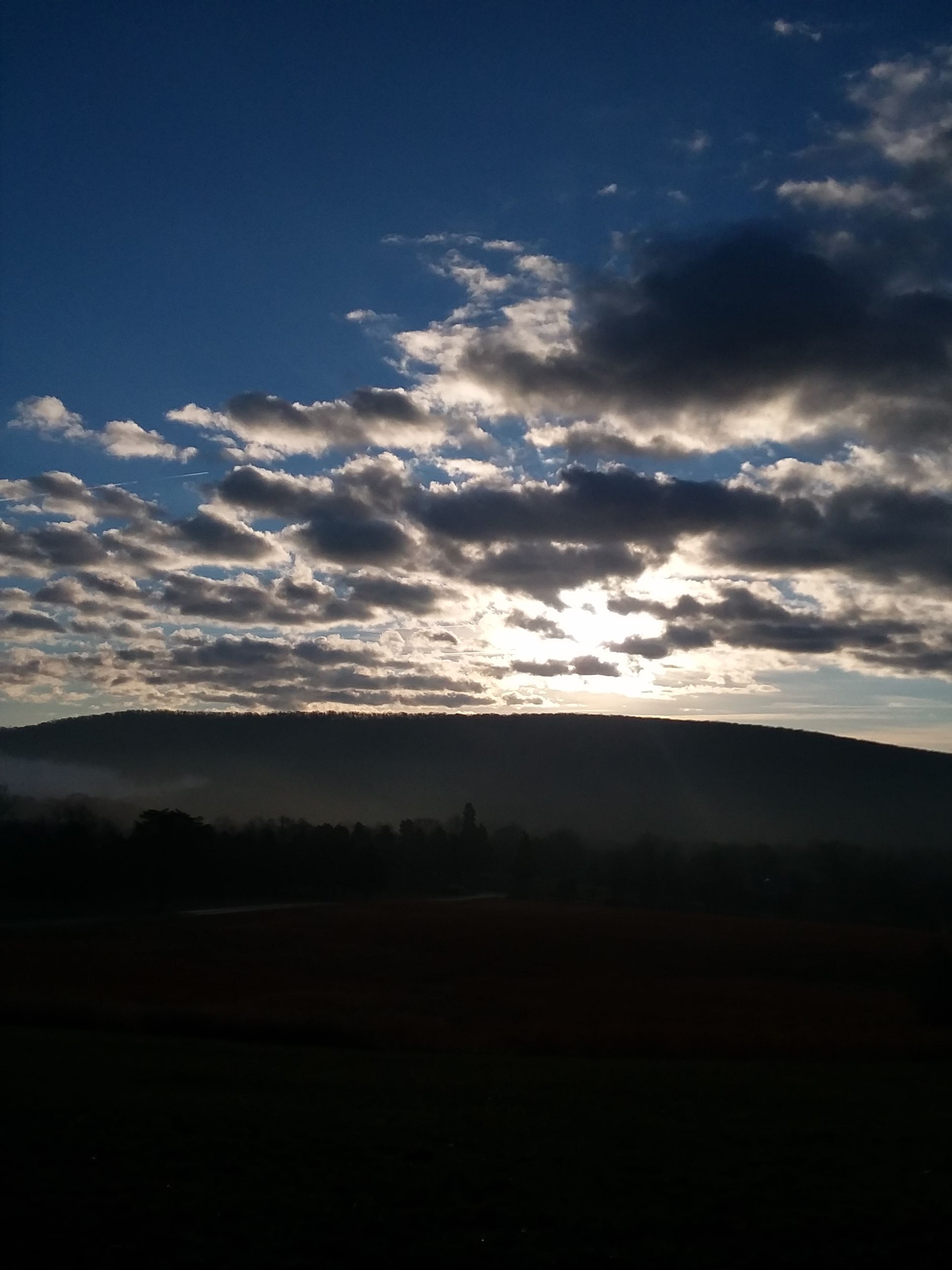